The Embassy of Denmark in Chile and Danish Export - Fish Tech have the pleasure of once again inviting you to exhibit on Pavilion of Denmark at Aqua Sur 2020 in Puerto Montt, Chile. Aqua Sur is the leading exhibition in the region dedicated to the aquaculture and affiliated fish/seafood processing industry.

More than 20,000 decision makers, stakeholders, key buyers and other industry professionals from the aquaculture industry from mainly Latin and South America attended Aqua Sur 2018 making the exhibition a great B2B platform and market place to conduct business, build relations and meet key decision makers, potential customers and business partners within the aquaculture industry in the region. 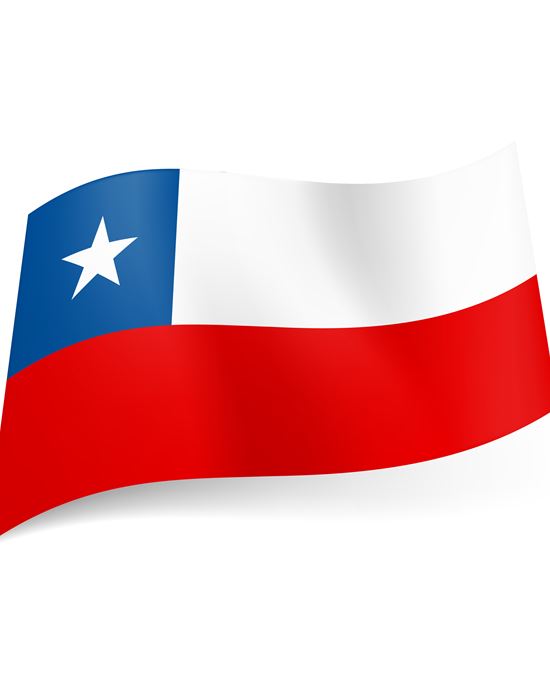 Aquaculture in Chile and Latin America in brief

Chile is known as the second largest salmon producing nation in the world, and salmon is by far the dominant species farmed in Chile. Chile has a well-established aquaculture and fish/seafood processing industry today and the Chilean aquaculture sector is playing a key role in the national economy.

The aquaculture industry in Chile has been dominated by off shore farming of salmon in sea based cages, however the industry in Chile is currently seeing a shift where large producers closes inland lake smolt facilities to look at the oppotunities within land-based fish farming. This shift is encouraged by sustainability requirements from the market and authorities. Several of the large players in the Chilean aquaculture industry has already started investing massively in land-based RAS facilities as a replacement for among other lake-based hatcheries being closed down. The largest salmon producer in Chile "AquaChile" has for instance already spent 35 mio USD in land-based facilities and more investments are expected from "AquaChile" in 2020.

The Chilean government lead by the Minestry for environmental affairs and leading organizations within the aquaculture industry in Chile have introduced regulations and concluded agreements to reduce the environmental footprint of the industries.

The aquaculture industry has commited in taking actively part in this proces, why the industry currently sees several initiatives and an increased engagement in sustainable production. This can offer new opportunities also for Danish supppliers of solutions and technology to the Chilean aquaculture industry and affiliated fish/seafood processing industry.

Not only Chile is an interesting market in Latin and South America; other large aquaculture producing countries as Peru, Brazil, Columbia and Ecuador sees growth and at the same time still have large unexploited potential for growth within the aquaculture industry.

Pavilion of Denmark on Aqua Sur 2020

Exhibit on the Pavilion of Denmark at Aqua Sur 2020 and get advantage of:

In order to get access and gain success with your business in Chile and South & Latin America in general it is a must to be visible and present to develop and nurture business relations with existing and potential customers, distributors and other industy professionals. Your paticipation on Pavilion of Denmark at Aqua Sur can offer you a unique gateway to the aquaculture industry in the region.