Aqua Nor is a must-attend event gathering aquaculture industry professionals and decision-makers from around the world.

Why participate at Aqua Nor 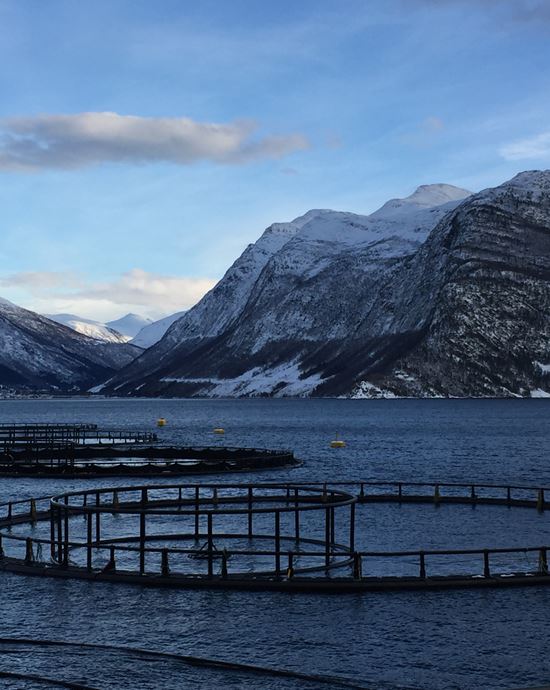 A brief of the aquaculture industry in Norway

Norway has for decades been the strongest and by far the largest salmon producer in the world and with extensive coastal areas and fjords the country's geography represents ideal conditions for offshore/sea-based aquaculture production.

With about 50% of the global production, Norway is the leading producer of atlantic salmon in front of other important salmon producing nations such as Chile and Scotland. The Norwegian aquaculture industry has obtained important growth rates over the last years and according to a report from EY, growth rate of the aquaculture globally is expected to increase further in the years to come. By 2025 the share of the aquaculture industry in global fish production is expected to reach 52% and thus surpassing wild catch fisheries.

Trends & investments in Norwegian aquaculture industry
The aquaculture industry in Norway is already strong and well-established, but still has a strong focus on getting a larger share of the increasing demand of fish and seafood on the world market.

Another focus is on large smolt/postsmolt, whith many new projects being announced for land-based smolt facilities. The intention is to grow smolt on land to a larger size before putting it into sea cages to make the fish more resistant and reducing time in sea cages. This has given way to many new investment projects in Norway announced recently.

The entire Norwegian aquaculture industry has a continued focus on strengthening the industry and keeping a strong postition on the global aquaculture market. Focus areas within the aquaculture and fish processing industry in Norway are among other increased efficiency, improved technology, fish health, biological challenges, digitalization and sustainable solutions.

The Norwegian government has a strong ambition for the future for the Norwegian fisheries and aquaculture industris. Norway is to keep its position as one of the leading fish producing nations in the world with a specific production target of 5 mio. tons in 2050.

To meet the ambitions for development, increased turnover and export shares on one hand and sustainable production on the other hand, several aquaculture players in Norway are currently investing in their future development. Investments are among other focused on establishment of land-based facilities around Norway to prepare their path into land-based aquaculture. Many new land-based projects have been annonced in recent years and according to the findings in the latest EY report the planned future land-based production targets has increased from 2.3 mio MT to 2.9 mio with land-based facilities announced worldwide.

This investement and development focus currently prevailing in both the Norwegian aquaculture industry and internationally can offer new opportunities for Danish suppliers who has a strong tradition for innovative, sustainable and efficient solutions for both land-based aquaculture and fisth processing. 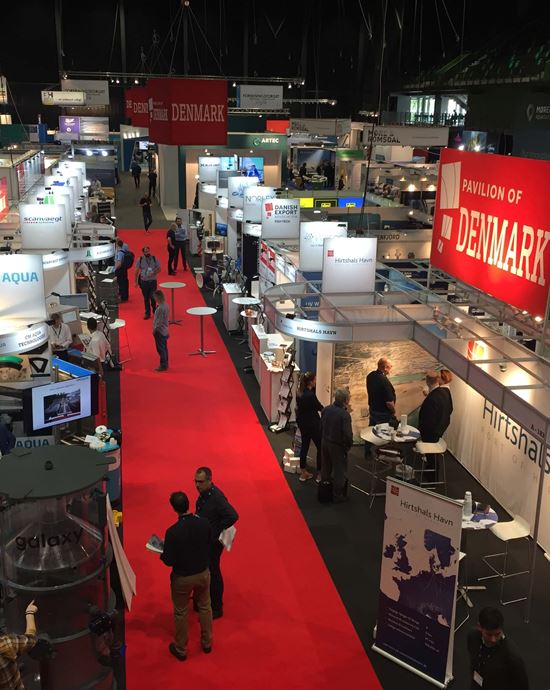 Danish Export - Fish Tech is organizing a Pavilion of Denmark at Aqua Nor 2023 to support Danish companies in seizing the opportunities in the Norwegian and international aquaculture and fish processing industry.

Your participation on Pavilion of Denmark together with other Danish companies will be a strong platform of exposure of your solutions on the important Norwegian aquaculture market and at the same time you will have a unique opportunity to networke with other Danish companies on Pavilion of Denmark to exchange market insights, industry knowledge and leads.

We will take care of many of the practicalities prior to and during the exhibition, so you can focus on what is essential to you, the dialogue with existing and potential customers to boost your sales and assure you get the most out of your participation at Aqua Nor.

Package price for participation on Pavilion of Denmark TBC